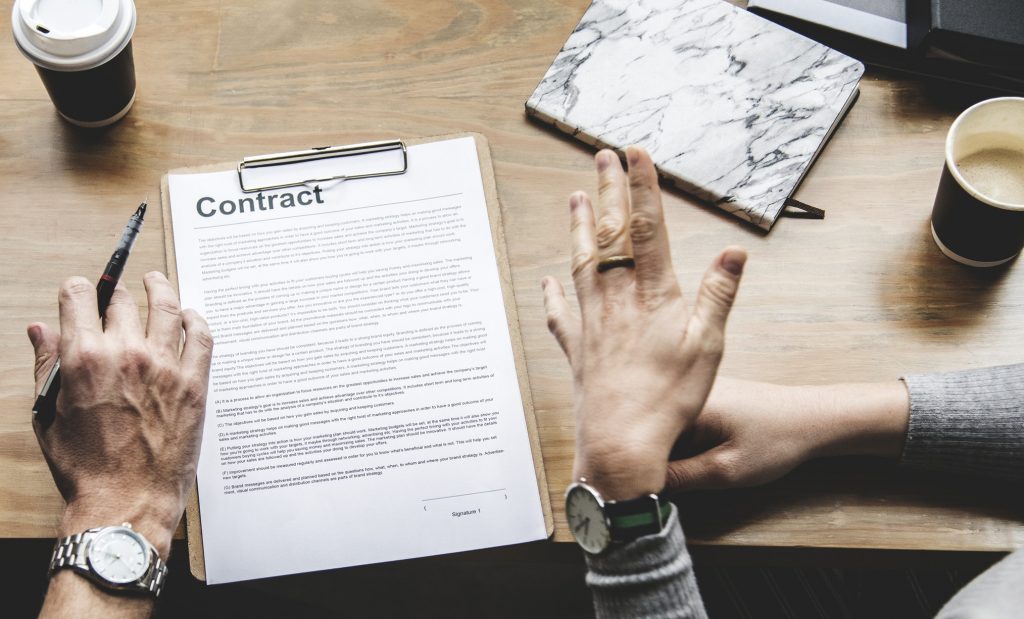 As the Karnataka Assembly elections draw to close with the drama surrounding the results, there has been plenty of drama in the startup world as well. 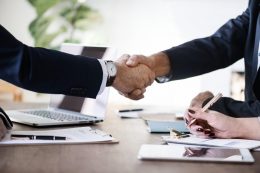 6 Things to Consider While Hiring for a Startup 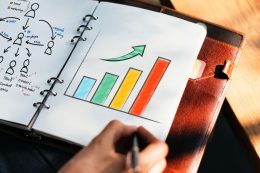 The 5 C’s to a perfectly fail-proof Sales Process 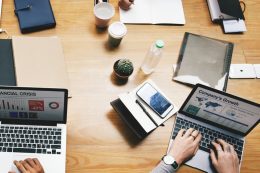