We’ve had quite an eventful week to kick-off the new fiscal year. Here are a few notable excerpts from this week’s startup news. For many Indian startups, the first week of April has been a productive period with several fundings and new ventures. The international market has been quite eventful as well with many giant mergers. There have been several opportunities for up and coming entrepreneurs to learn from. 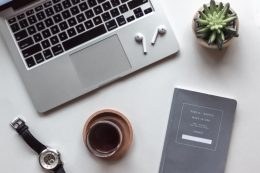 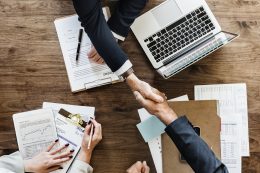