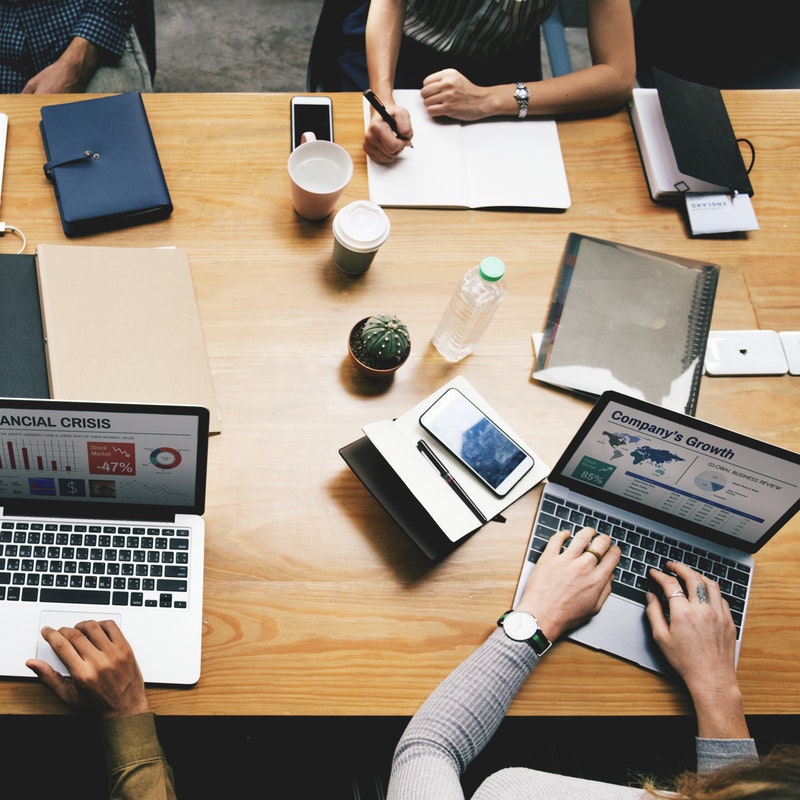 Here is an update of all the ongoings in the startup world from the second week of May. 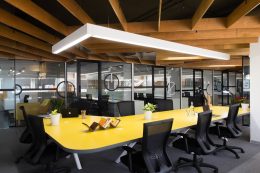 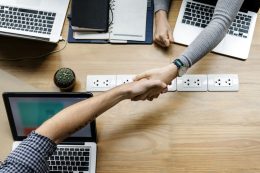 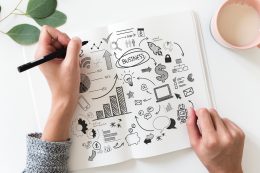 4 Marketing Strategies for your Startup with a Zero Budget