Unusual is defined as:

not habitually or commonly occurring or done.
“the government has taken the unusual step of calling home its ambassador”

Unusual works or does it fail terribly?

A question that has troubled innovators all along. Athough. we do beleieve there is always a set method and skill behind every succesful story.

So, today we bring to you 3 unusual business models that clicked and are now a huge success.

It’s mind-boggling that Netflix works the way it does.

That’s about 1.5 billion in income per month.

However, Netflix spends a lot on its content. It was around $6 billion in 2017 with another $8 billion expected in 2018.

That’s just the cost of the original content. It doesn’t include licensing rights for all the syndicated stuff.

Nor does it cover the costs of everything else including the 3500 people Netflix employees, executive compensation, leases, mortgages, etc.

So what all does that mean? It means a big null for net profit margins, to the tune of 2% and sometimes less.

Right now, Netflix is experiencing decent growth, sure, but at which point do they hit the law of diminishing returns? This is a business predicated on producing new and better original content every year. Sooner or later the bubble will pop.

Of course, its investors don’t think so. Right now, Netflix P/E ratios are 100+. That means that investors are willing to pay 100 times what the company actual earns per share of stock.

So what’s their business model?

It is not making money. It’s raising money.

Look at what they did when they mentioned they wanted to split into two companies back in 2011. 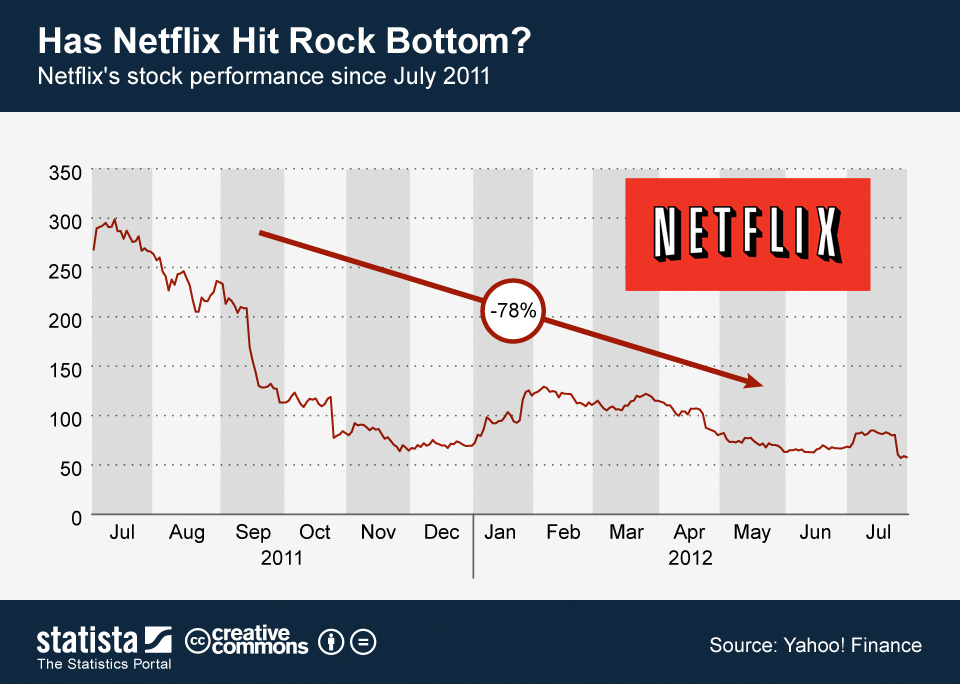 You and your friends were up all night partying. Now, you’re suffering from a horrendous hangover, you’re dehydrated, and your apartment is trashed. The thought of having to make yourself something to eat and then clean up that colossal mess is just too much to handle.

So what do you do? You call the Hangover Helpers. These two college guys in Boulder, CO help their hung over clients crawl back into the land of the living with as little pain as possible. The guys show up at your house armed with a breakfast burrito and Gatorade for you. They then clean every room where the party happened. This includes cleaning dishes, pots, and pans, and recycling all of your beer bottles. Think this idea is too crazy to actually work? These guys have already been featured in Forbes Magazine, on CBS, and on the talk show, Regis and Kelly. They have enough business to keep them busy as long as they want.

In Gurgaon, a restaurant has opened recently that charges you for your time, not for food!

It’s called The People & Co. and it charges INR 15 per minute (22 cents per minute) you spend in their premises. They have a buffet comprising Italian, Indian and Chinese cuisine and your time starts the moment you pick up the plate. Once you are done, you are supposed to raise your hand to stop the timer and a check will arrive with a charge for the number of minutes you spent eating.

Their unusual idea has created quite a buzz in the local newspapers and blogs and has gotten them some good media coverage as well. 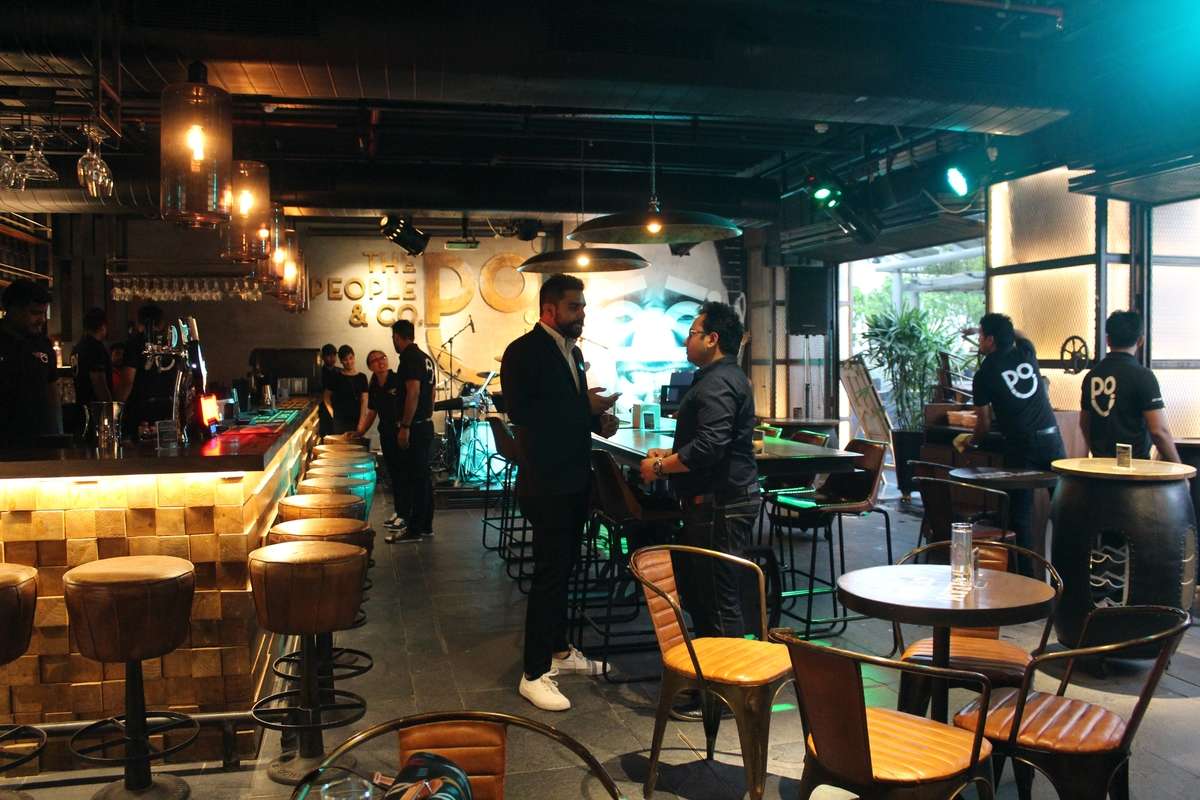