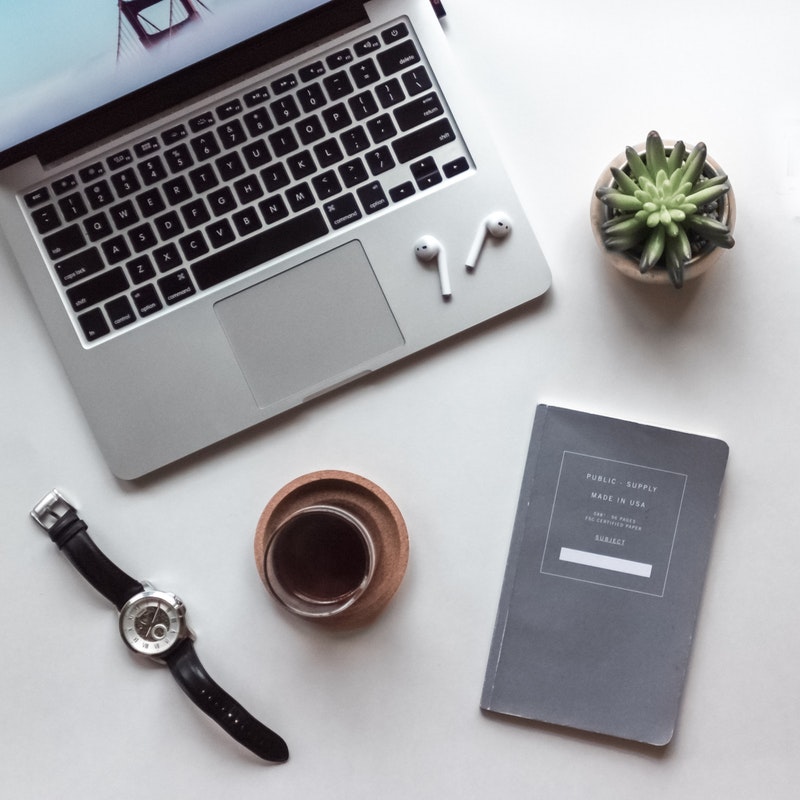 As we kick off another month, there is a lot going on for startups across the globe as everyone tries to cope with the intensifying heat, both weather-wise as well as with competition. So, let us take a look at some of the developments. 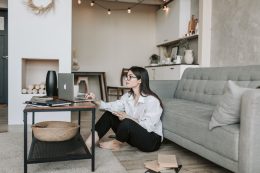 Webinars, the emerging engagement tool for the coworking community during the lockdown 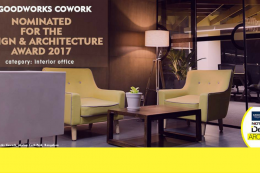 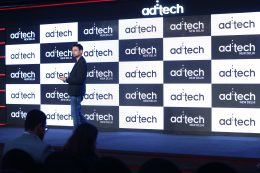