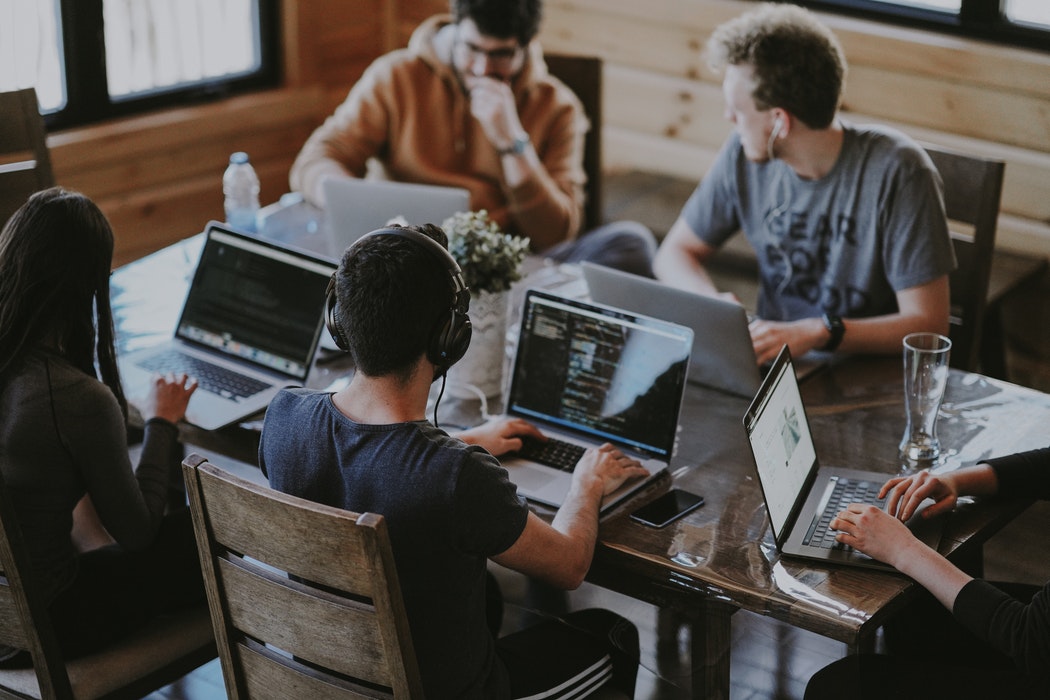 As the month comes to an end, we have had quite a few eventful mergers and acquisition, none as crucial though as the Walmart-Flipkart deal which could redefine the Indian online retail market as we know it. With that deal coming to a close let us have a look at some of the other developments in the world of startups. 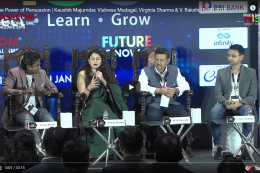 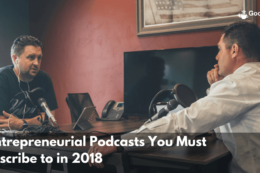