How Courageous are You?

All blogs on entrepreneurship will tell you how great it is to start a startup. You will be told of all the flowery details, the stats, the growth curve of the company, but not one will tell you about the dark side of startups and the experiences that come with it.

So, it is high time someone tells you that its not just a bed of roses, there are thorns to accompany you as well. 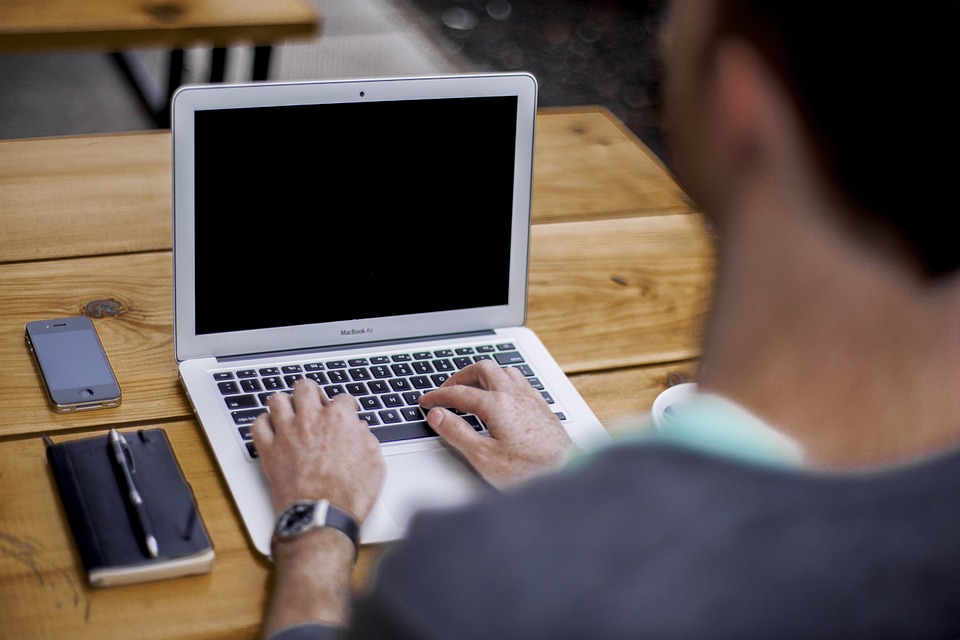 The other side of startups

More often than not, a budding startup has to deal with the questions “What are we working for?” or “What do we want to achieve out of this?” Unless the founding team has a very clear perception of the company’s goals, this could very well lead to a conflict. Uncertainty and disagreement reign and you find yourselves in the midst of a conflict debating whether to follow the tried and tested formula or to take the road not taken. Uncertainty while starting up is a constraining problem and needs to be dealt with very sensibly.

Though it may seem like a trivial thing, a person’s attitude is actually a great deal. How someone communicates, how they see the world, what their values and behavioral patterns are: all these are deterministic factors in crisis situations.

You obviously can’t expect instant personality makeovers to suit your needs in dealing with a situation. Instead, assessing each team member’s weaknesses and strengths, and reassigning tasks so as to play to each one’s strengths can be a key factor to improvement and resolving conflicts.

This issue comes into play either in the very beginning of establishing the business or a few months after. Money by itself has the potential to drive great startups into conflicts. The share of each partner in the company is a matter best resolved through discussions and negotiations. Of course, all of it has to be revised in the event of a new partner or one partner leaving. Fair treatment for all, role and involvement of each person in the company, are factors to be considered. Sometimes conflicts may turn for the worse and you may be forced to consider firing your co-founder.

The evil in disguise!

Are you skilled in one area of the business while your partner in another? In such cases, deciding on the course to follow, making decisions is an easy task in your own field. But what about those situations in which both of you are well-versed or none of you know anything about it? These situations can very easily drive a rift between you two when you differ in opinions. It’s a well-known fact that one can’t master all the skills at one time and hence finding the right cofounder for your startup is necessary. Things need to be dealt with patiently and there has to be some compromises from both the ends.

R – Respect the right to disagree

It is human nature to disagree with each other. You might not always see eye-to-eye with your partners, but you have to respect their view and work with them to find a solution you all agree on.

So you think the company is doomed? You don’t see the company making any profits any time soon? These are all concerns you need to talk about, instead of bottling them up and releasing your anger and frustration over it on your co-founders.

Having common goals and interests is really beneficial for your company. In case of a conflict of interest, or indecisiveness on the course to reach the mutual goal, you and your partner can arrive at the solution much faster.

O – Open yourself to different points of view

Many a times, it might so happen that your business partner doesn’t feel heard. Acknowledge their view point on the matter even if you don’t agree with it. Just being heard, gives your partner the feeling that his opinion is valued.

L – Listen carefully to all proposals

Listen. Listen. Listen. A good businessman listens to all proposals, assesses everything, and does what is right. By listening carefully, and giving thought into future steps, you can avoid future conflicts and business losses which can ultimately help strengthen your company further.

U – Understand the major issues involved

Any conflict that arises has a few issues at its root which are never discussed. Get to the root and focus on solving those first.

How you arrive at a particular solution and how you implement it can have varied effects on you, your team as well as on your company. Think about each consequence in detail, before finalizing any plan of action.

Can’t work your way out of a conflict by the conventional method? Have you already tried the unconventional method? Think of a possibility of bringing in a third impartial party to consult with on the matter. Sometimes, things we can’t work out on our own can be easily solved by the involvement of a third person.

When both parties refuse to compromise on their values, their ideals, their goals and their ideas, conflict is bound to increase further. Be the bigger person in such a situation, and offer to compromise on some of your ideals. This not only lightens the situation but also aims to put an end to the debate.

Don’t want to be the only one to compromise? That is totally understandable. So try to work out an agreement that favors all, and hurts no one in the process. After all, everyone’s viewpoint is of paramount importance.

Have the courage to find the RESOLUTION and keep prospering!