How Unique Is Your Idea?

You have an idea for a startup, but have no clue will it work or not?

This is going to help you! 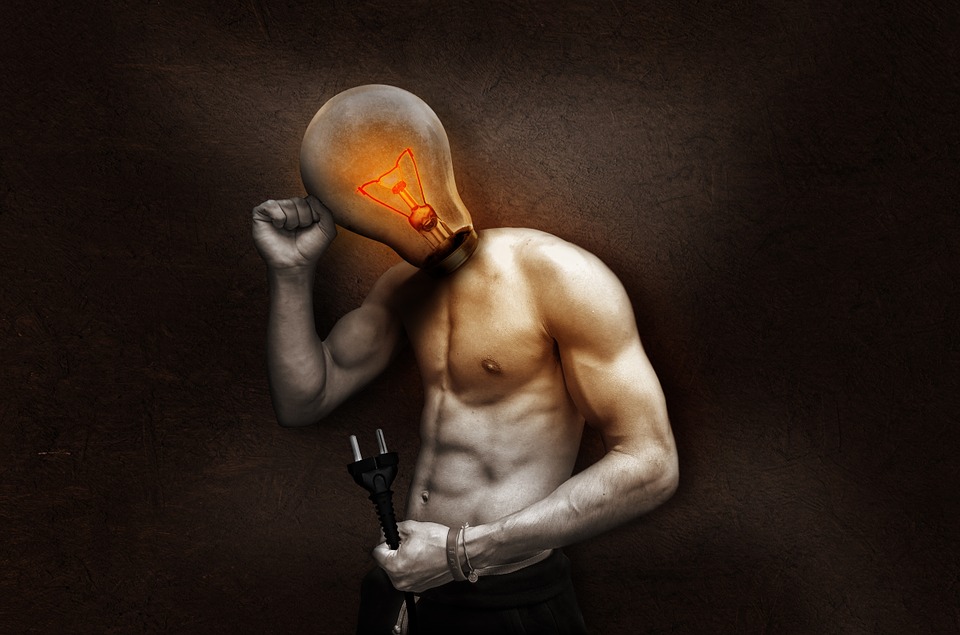 The founder of Dropbox was pitching in front of an investor one day, and the investor asked him: “there are similar companies out there doing the same as dropbox, why should I invest in just another similar company?”

His reply: “Yes. There are similar companies out there doing the same as dropbox. But do you use any of them?”

“Because they are bad.”

So bottomline: Ask your potential customers.

As you can guess, easiest step is to start searching on google. Search with different keywords on google like you are a real customer. Prepare a list of companies who are providing similar product in market.

But a lot of potential customers will not appear on first pages of google, may be we are not using proper keywords or some competitors have not done good job at SEO.

In this process you will build more knowledge about competitive space and positioning of your competitors.

Search on social media — on twitter you can use hashtags and keywords of related to your industry.

Subscribe to competitor’s social media, blogs and youtube channel. You will be the first to know about their product announcements, latest features and other news.

Inbound links to competitor’s site will reveal a lot of information. It is very easy to find the inbound links with help of tools like Open Site Explorer. Try to figure out as much information as you can.

Startups prepare presentations for investors and customers. Some presentations can be found in public domain like SlideShare. Spend some time for searching such material.

Some companies like Buffer make investor pitch deck available to public by sharing on blogs. Other places to look for investor presentations arePitchEnvy and Best Pitch Deck.

This is one of best way of getting alerts about your industry and top competitors. Google provides option of creating alerts based on keywords and alert frequency is configurable.

Frankly it doesn’t matter if your start-up idea already exists.  What matters is whether your potential customers know of  another provider of an equally good solution to your idea.  You find this out by asking them what alternatives they know of and why they are using the alternative they currently use (the status quo).  This is the first market research task you should perform before going any further.

If someone else has already implemented exactly the same idea as you — but the marketplace doesn’t know about it,  you could win, simply by making sure the marketplace learns about your version first — assuming the market really wants what you have.  Can you out market the competition?

If there is another provider of the same product already out there, and the market already knows about it, but isn’t buying it, you have a warning sign. If it is the same thing, why would they buy it from you if they won’t buy it today?

If there is another provider already and people are buying it, you’ve got an existence proof that people want it.  But how will you win them away from your competitors?  Again, if you can out market them, you can win, even though you are second.  Excel is market leading spreadsheet, not Lotus 1-2-3 or Visicalc.   Word is the leading document processor, not WordPerfect or WordStar.

But competition threats go both ways.

If your idea is really good (will excite a lot of customers when product comes to market) that idea should be occurring to a lot of people at the same time.   If you really are the first, there should be a lot of other people with the same idea by the end of the week, and even more in the next month.  If you take a year to come to market there should be ten or more competitors.

If your idea is new and doesn’t attract competitors before you come to market, it probably a bad idea in that it probably won’t excite many customers willing to pay a lot for your product.  Because other people probably already surveyed the customers and that’s why they didn’t enter.

Should you be first to market and catch everyone sleeping, if you make a lot of money fast you’ll get a lot of attention.   Having proven that a market exists you suddenly find a lot of “knock off” companies will try to quickly replicate what you have and out market you.

So what matters is not being new,  it is coming up with a better solution than your competitors, in a timely manner, and remaining competitive as new entrants enter the market.