Companies that Started Out With Virtually Nothing and Made It Big 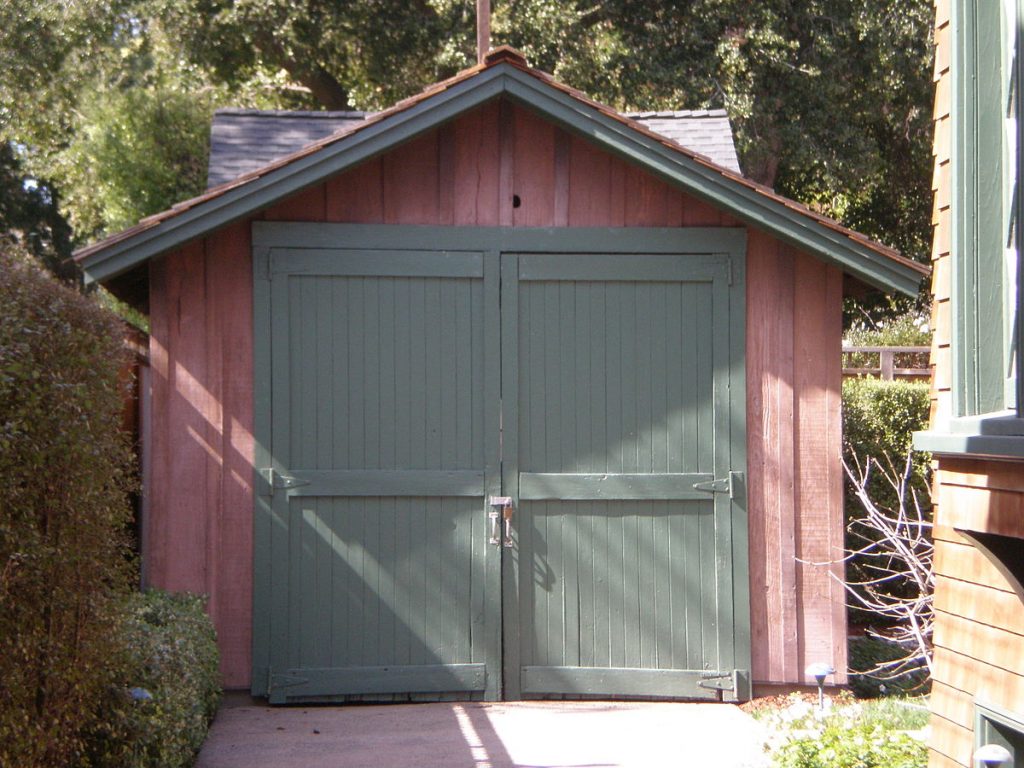 Everyone loves an underdog story, especially when placed with insurmountable odds. Hollywood movies in particular love to entice their audience with such stories even when there is not much to the plot. And people love to watch and relate such stories sometimes to a comical effect. Remember Rudy, the whole movie is about a guy who works hard day and night despite having no talent or skill, only to play the last 10 minutes of a game that was already won. The underdog stories we are going to discuss today are not about characters like Rudy, rather more like Forrest Gump. These are companies that started out with almost nothing and in some cases were expected to amount to nothing in the long run and still persevered to become bigger than ever.

“Lieutenant Dan got me invested in some kind of fruit company. So, then I got a call from him saying that we don’t need to worry about money no more. That’s good. One less thing to worry about.” Lt. Dan could always sense things from miles away, and apparently, success is one of those things. Apple however at one point was just a couple of broke 20 something-year-olds trying to figure out a way to come up with some kind of business. Luckily in the summer of 1976 Steve Wozniak, the lesser known of Apple’s founding duo, built a personal computer in his garage and along with his business partner and would be tech-god, Steve Jobs, sold their first computer. Of course, at the time little had they known that their business would go on to become one of the largest IT companies of all time. It could have become ‘the’ greatest IT company of all time if it were not for that meddling little spectacle wearing midget.

Speaking of personal computers, there is no name as synonymous with those as Dell. Once, the only reliable and affordable brand of computers, Dell was also a company that was started with less than nothing. Michael Dell started the company in college dorm room at the University of Texas, where he was studying with a student loan. Of course, once he figured out that selling computers could make him more money than he would ever make working for someone else, he quit college to focus on his business full time.

A brand that is synonymous with perfection, success, and endorsed by the most successful in their respective fields, Gillette was not always the company that sold ‘the best a man can get’. King Camp Gillette, a metal food and beverage container salesman on one of his routine door to door ventures saw discarded bottle caps and cork seals discarded after use. This gave him an idea to create something that people could use a few times and then discard. Of course, it was the 1890s and there was not much people did back then between fighting wars and grooming themselves. So his choices probably were to create reusable bullets or to create a reusable razor. He went with the more healthier option and created the first patented double sided use and throw razor along with a device to hold it. Today this may not seem like much, but back in those days people used leather to sharpen their razors, so what Gillette did was sort of space-age technology for them. Anyway a century later the blades that bear his name are the most used tools for grooming as well as a myriad of other purposes. Not to mention the billions that the company has amazed till now.

The American motoring giant over the past century has been known for incorporating some of the most advanced technologies in motorbikes. The company though came from very humble beginnings from a very simple time. At the dawn of the 20th century in 1901, William S. Harley approached his childhood friend Arthur Davidson with plans to strap an internal combustion engine onto a bicycle. You might be wondering how come it took over a hundred years after the invention of the internal combustion engine for people to figure out that you could that. Well like I mentioned before it was a simple time, people didn’t do much back then and ‘thinking’ was one of those things. Anyway, that was how the first motorbike was born. After surviving two World Wars and the Great Depression and immense competition from the other bike manufacturer with the racially insensitive name, Harley Davidson is a brand that bike enthusiasts all over the world love and adore.

If a friend came and told you ‘hey I’ve got an empty garage lying around, why don’t we start a company. We’ll make electrical and electronic equipment. We don’t have any money, but Man! Let’s just do it and see how it plays out,’ you might respond by saying ‘you are crazy?’ followed by a stern ‘no’. But that was not the case with William Hewlett and David Packard. They were both probably crazy. But, their $538 idea gave way to one of the earliest electronics company known to man and started the computer revolution that paved the way for to many large companies that we associate with computers. While today the HP brand doesn’t turn that many heads and is on a slow road to decline, for decades it was one of the leading computer manufacturers in the world along with a myriad of other electronic and computer-based devices.

What the founders of these companies lacked in resources and finances, they made up for with good old-fashioned grit, confidence and the will to give something new to the World that people will remember for ages. The stuff that these stories propagate is what every aspiring entrepreneur seeks to achieve. So those of you out there that want to start something big, but don’t have the resources to do so, just stick with it and keep trying till that moment of inspiration comes and transcends you to something great. 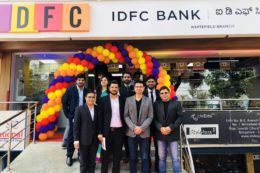