16 CoWorking Rules That Need To Be Followed

The Harsh And Unspoken Rules

There’s no doubting the popularity of taking an office or a desk in a coworking space. One need only look at the aggregate of coworking spaces in Bangalore in the past few years to see that.

There are of course, those also who might have been working out of their apartments for so long that they’ve forgotten that ‘coworking space’ means that there are other humans around, in close proximity, we might add, and that while there might not be a formal list describing coworking etiquette, it’s there. You’d think that it is an unwritten code would be good enough, but there are those who need it spelled out. 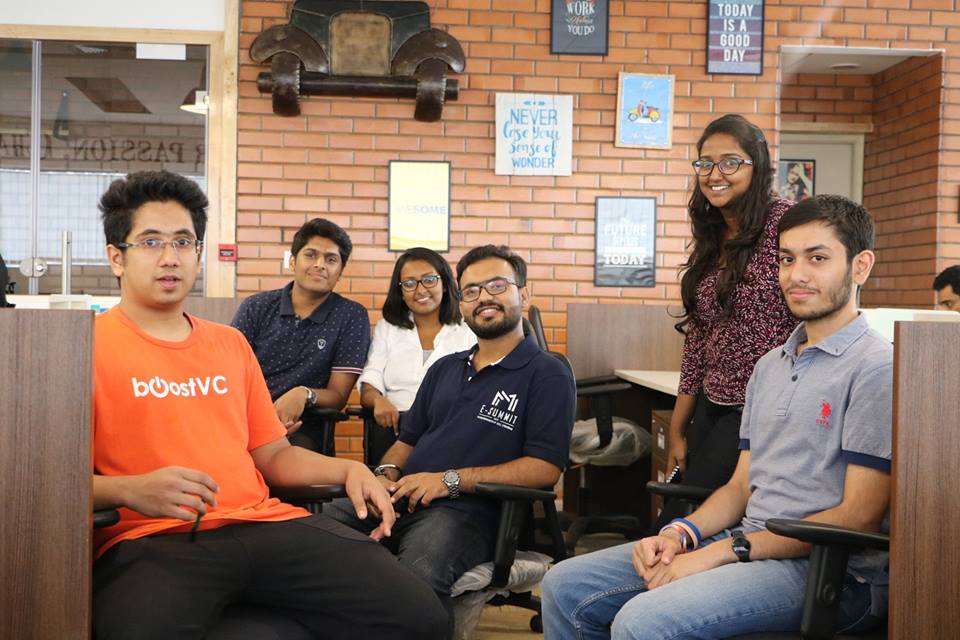 And hence we have decided to oblige with a few.

These rules may seem harsh to some people, but it is what makes coworking so congenial and amazing!