To be Normal Or Abnormal

Is it better to be the founder and the CEO or to be a CEO of a company which was founded by someone else?

Let us dig deep and try to find a few answers. 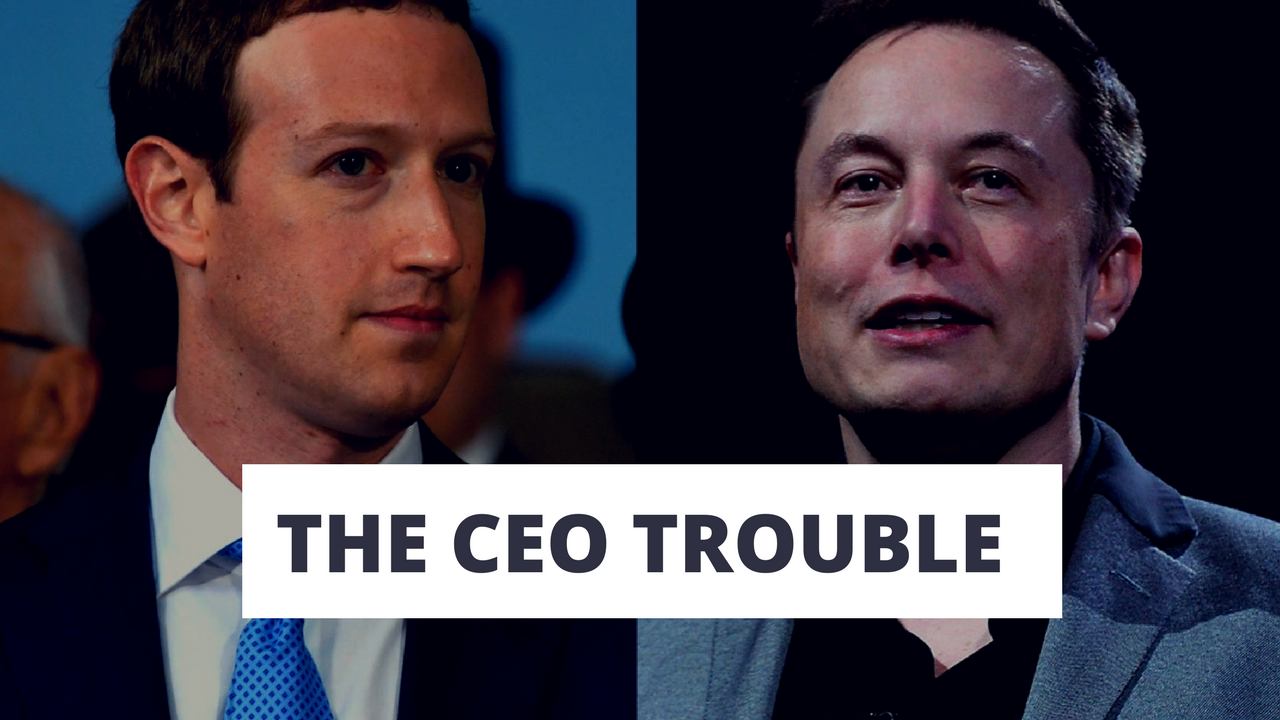 This is both an advantage and disadvantage. The founder CEO is much less likely to give up on the mission and direction of the company and is less likely to cut back or layoff employees during tough times. Just the opposite is true for a non-founder CEO.

This has implications for both drive and growth and reckless actions.

Mark Zuckerberg spent 10% of Facebook’s shares to buy WhatsApp. Without even allowing much board-level discussion. $20b at the time,  far more now. And $1b to buy Instagram when it had a handful of employees.

These are bets a Non-Founder CEO almost never can make.

Too risky, too much from the gut and too dilutive.

The Hired/Non-Founder CEO loses her job when these don’t work out. Zuck doesn’t. And the non-founder CEO has to socialize the idea, convince everyone. It takes months or even years. Zuck can move in a day.

We all learned this from Jeff Bezos. A Hired CEO is going to be judged annually. So will a founder, but she’ll be more insulated from the risk of being fired every January. CEOs aren’t judged quarterly, but they are certainly judged annually.

You can miss a quarter, but as a non-founder CEO, your job is always at risk if you miss a year. So it’s very hard to make expensive long-term bets. It really is. And you cannot really divert your focus away from what the founder wants. We all know way too well what happens when we do that.

People want to buy from and work for someone truly authentic. Non-founder CEOs can do this, too. A non-founder CEO can care so much, and learn so much, she is just as authentic as a founder. Elon Musk didn’t really found Tesla,  he was just the first investor but there is so much more to them.

Let us list them down for a better understanding.

So, who is a better option?

We leave that up to your rational mind.